As I mentioned before, 2012 had a lot of comics in it and I read many of those. So I thought today I spent some time flipping through more than 1,000 issues to see what is noticeable in those comic books. What, you say that’s crazy? Too much? You’re right, actually. I’ll try to focus on which current events were portrayed in some of those comics and also look at some interesting messages regarding humanity. So, the usual.

It’s fascinating to see how 2011 creeps into the comics of 2012, which is the fastest comics can deal with current events. 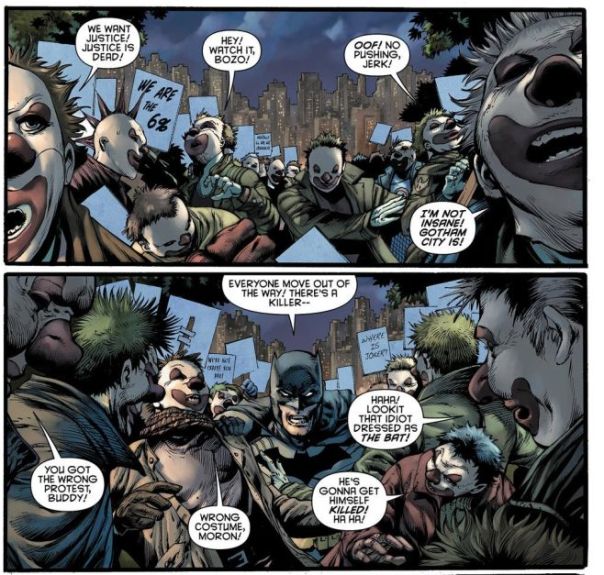